Jens Preben Morth’s research group Structural Enzymology is focused on the structure and function of membrane proteins, and their interaction with lipids in the biological membrane. Our research fall into two broad categories; Magnesium homeostasis in bacteria and plants and Structural and functional studies of the membrane bound E3 ubiquitin ligases.

Magnesium homeostasis in bacteria and plants
The biological significance of intracellular and extracellular magnesium is, among other things, linked to its transport across the membrane, and the regulation of this process. Thereby, the lipid bilayer is not passive, but generally functions as a structural framework for membrane components, and solvates membrane proteins. However, given that eukaryote membranes are composed of numerous different lipid species, specific trafficking and clustering of lipids represents an additional level of functional regulation to embedded membrane proteins. Yet, the complexity of “the cellular lipidome” is still poorly understood.

The crystal structures will allow us to understand the molecular function of magnesium transport, how they interact with cardiolipin, and how Mg2+, protons or co-factors are bound and recognized by this system. It will also enable us to start searching for the necessary co-factor in higher eukaryotes: at the moment, we can only search for structural homologs without knowing what aspect of the structure is important.

Structural and functional studies of the membrane bound E3 ubiquitin ligases
The ubiquitination system is a signaling system used to control a wide variety of cellular processes, in particular the proteolysis and degradation of other proteins.

The system includes three enzymes 1, 2, and 3 (E1, E2, and E3). E1 is an ATPase that uses ATP to conjugate a ubiquitin molecule (Ub) to an E2. The ubiquitinated protein thus signals to the cell that it has been tagged, for example, for degradation. Processes with dysfunctional regulation of E3 ligases are often linked to obesity, viral infections, neurodegenerative disorders, cancer, and stem cell regulation.

Two members of the membrane associated RING-CH (MARCH) family of E3-ligases, namely MARCH-1 and MARCH-8 (MARCH-1/8) are key players in the immune system and have been shown to regulate MHC-II antigen presentation by. In addition, MARCH-1 was recently identified as a negative regulator of the insulin receptor and MARCH-8 was shown to significantly reduce the infectivity of enveloped viruses, such as vesicular stomatitis virus and HIV.

In contrast, the related mitochondrial MARCH-5 protein is involved in the maintenance of pluripotency in stem cells, and regulates mitochondrial morphology. However, the molecular basis of membrane-bound E3 ligases and how they recruit their target proteins is still unknown.

We have recently reviewed the current knowledge on the membrane-imbedded MARCH E3 ligases (MARCH-1- 6, 8, 9, 11) with a focus on how the transmembrane regions can contribute via G/AxxxG/A-motifs to the selection and recognition of other membrane proteins as substrates for ubiquitination. 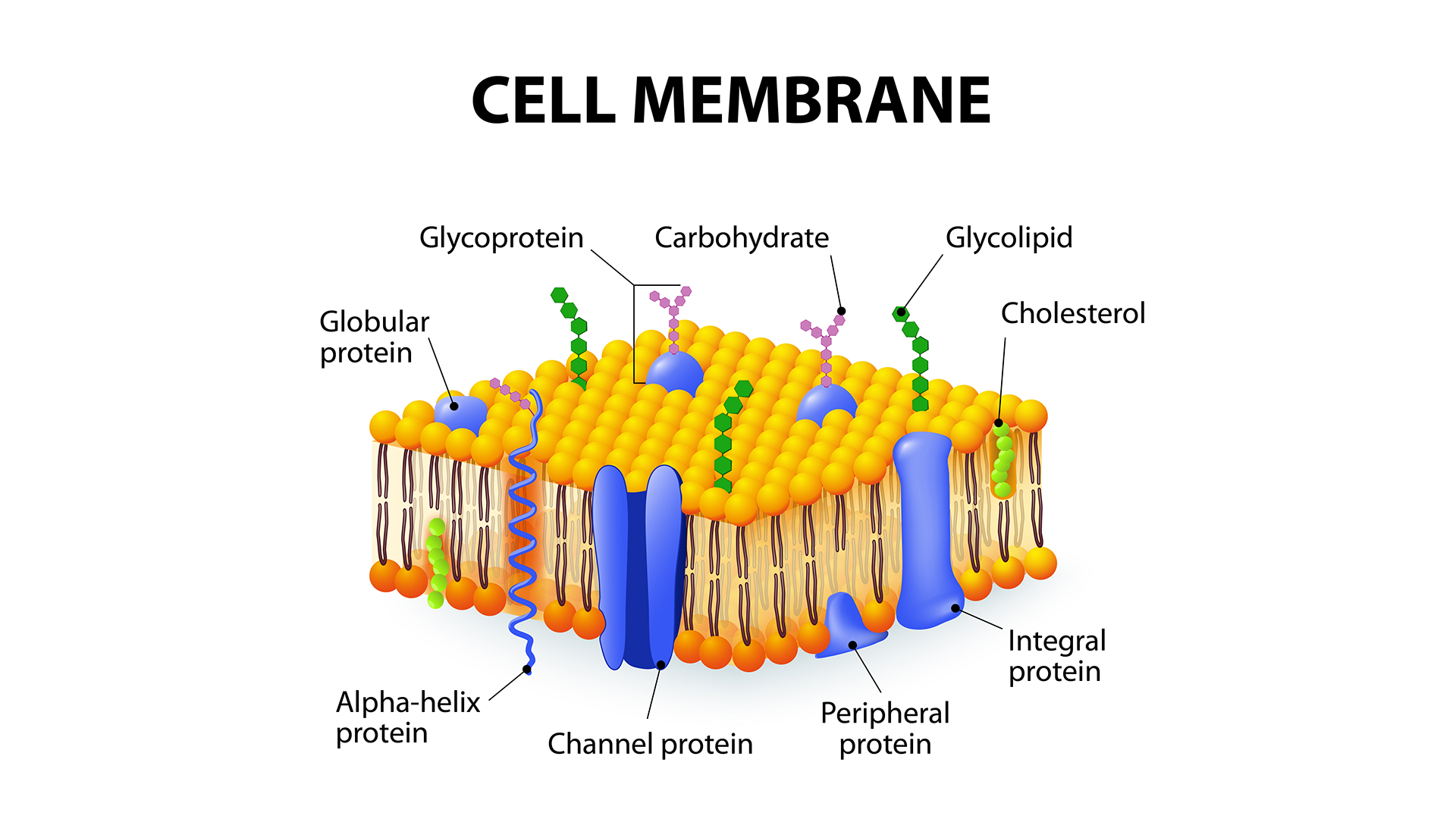 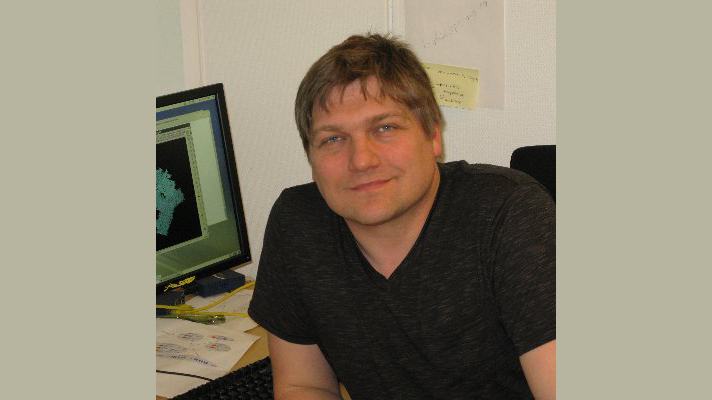 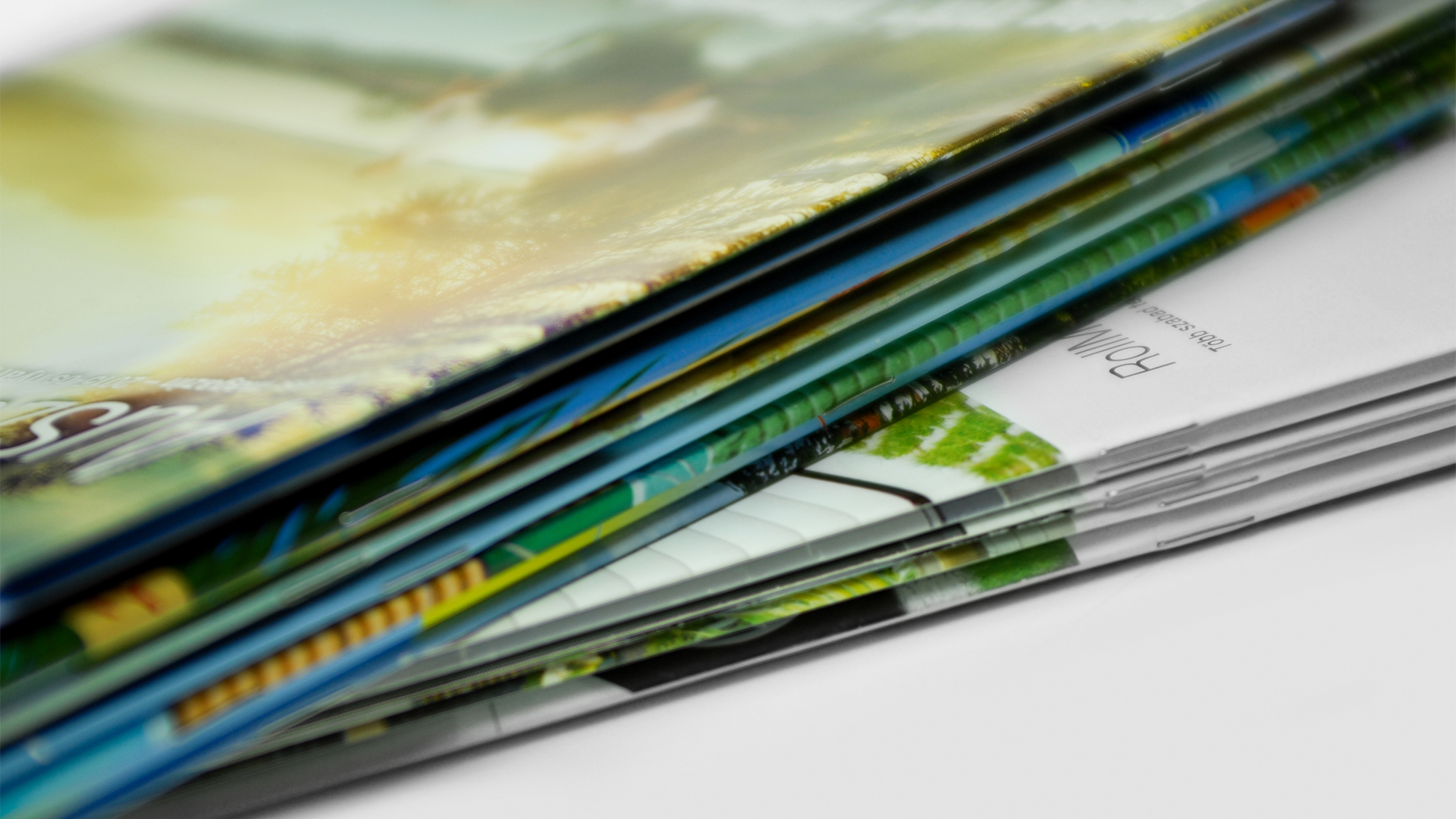